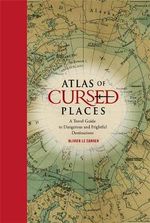 Cursed graves around the world:

Cursed graves in the United States of America

Carl Pruitt of Eastern Kentucky, arrived home in 1938 and found his wife in their bed with another man in the throes of passion. He was enraged at this sight and strangled her there in the bed. The other man escaped. Once Carl realised what he’d done he killed himself.

The two were planted in the same grave plot, and a tombstone was erected in their memory.

One day a child entered the cemetery and threw rocks at the headstones, one of those headstones was the Pruitt’s. While riding home, he had an accident, that resulted in the chain of his bike wrapping around his neck choking him to death. (This sounds like the work of a poltergeist…)

The child’s mother went to the cemetery with an axe and destroyed the Pruitt’s headstone. Later that day she returned home, and while hanging the washing the line snapped and wrapped around her neck fatally strangling her.

The tombstone remained undamaged. The grave claimed three more lives none as dramatic as the first two.

Another reportedly cursed grave is that of Sarah Simpson’s from Penrith N.S.W. Walking home late one night to her 8 children she was set upon by a gang of men, who killed her. She was buried in the cemetery, where men who passed by or approached it would experience “harassment”, or were ultimately cursed, she is seen by women as a spirit wearing white in the trees above grave (Woman in White).

Her grave bears this inscription:

And am I born to die,

To lay this body down.

And must my trembling spirit fly.

Into a world unknown.

A land of deepest shade,

The dreary regions of the dead,

Where all things are forgot. In Gippsland, that cemetery at Walhalla has a grave with a curse inscribed and while the cemetery is a light with paranormal activity, the sole cause may not be from James Mitchell. James died falling down a mine shaft, atop his grave is inscribed:

Oh, let my sudden doom a warning be to all.

Here while thou bendeth over thy tomb, thou may as quickly fall.

Another fascinating grave story in the hills behind Walhalla is about Kitty Kane. She was a lady who ran a house of pleasures, she was a large lady in personality and size. Legend says they found it too difficult to carry her all the way to Walhalla for burial in the cemetery so they buried in the vicinity of Aberfeldy. The story says that Kitty draws men to her for companionship, some men have reported feeling her arms circle their waists.


Other reasons for writing curses on graves:

As I mentioned earlier, that many graves have curses inscribed on them and this may have been in response to the threat of grave robbers. Shakespeare, the bard himself was concerned about this many of his plays reference a concern with how the remains of the dead are treated. The inscription on his tomb takes away all doubts:

To dig the dust enclosed here.

Blessed be the man that spares these stones,

And cursed be he that moves my bones. More stories about curses – these ones say they’re fiction 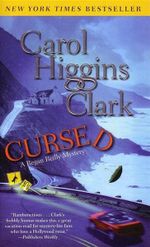 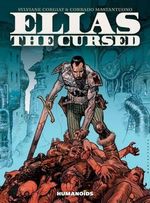 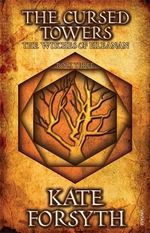 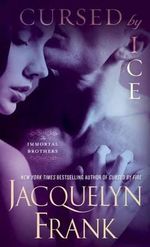 Dates for ghost tours in Gippsland