This is not the little green men, from out of space. The Green Man is a forest spirit with depictions and stories dating back to the 11th Century. Some archaeologists even say in Celtic circles this belief predates Christianity.

The Green Man has a masculine face of varying ages ranging from middle age to an older man. The common denominator is leaves that create a face. There are even pictures of skulls with foliage wrapping around the bones or moving towards the head. These pictures embody the ideas of rebirth, reliance and ruin that the Green Man holds.

In the early days, winter was harsh; anyone who has seen Game of Thrones has an idea of how formidable an opponent the winter was to humanity in the early stages. The deity that brought the vegetation for bringing life and was considered the bringer of life in the natural world. Also, the power to take and that required a level of reliance or respect, to experience the rebirth of Spring again.

When the different tribal and pagan beliefs came in contact with Christianity. They blended the stories the locals already told and retold the stories about their spirits. Thus the church depicted him as a demon, adding horns to the images. It appears that this version of the Green Man captured imaginations, and inspired the idea of a natural entity that protects orchards and the environment. Killing those who would seek to do it harm or bad people in general. In modern depictions it is the vines moving and strangling or snatching ankles and hanging people upside-down dropping them to death.

Today he is celebrated in festivals and has a link with May Day celebrations.

Rosedale area is another area that has many elemental and natural spirit phenomena he may be there too.

Listen where ever you are or on location. Find us on your favourite podcast player app for small towns big stories. 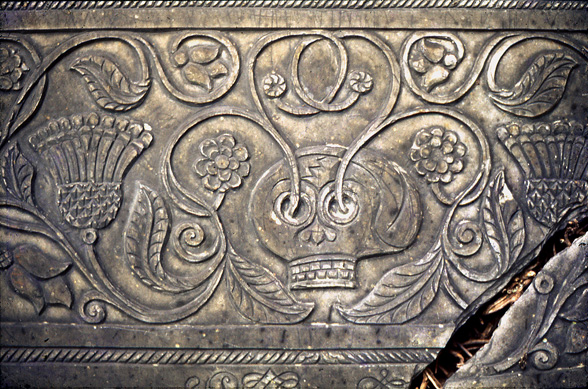 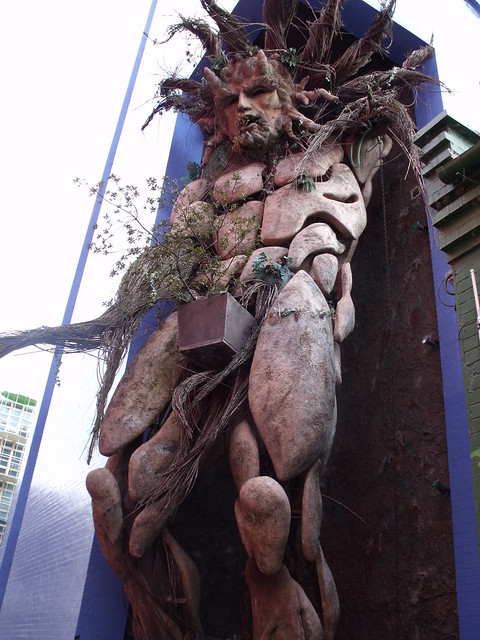 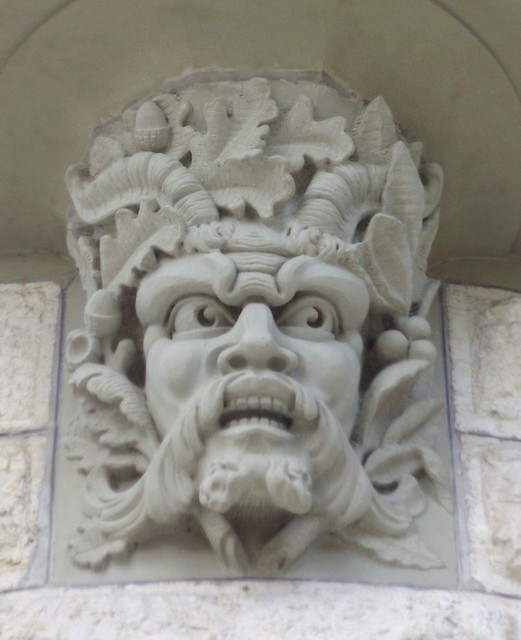 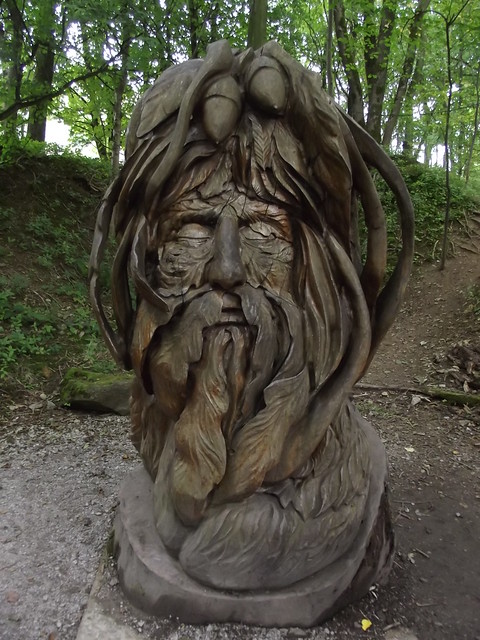 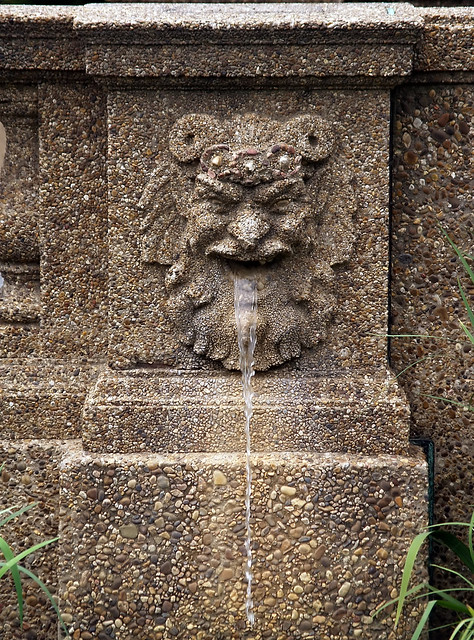 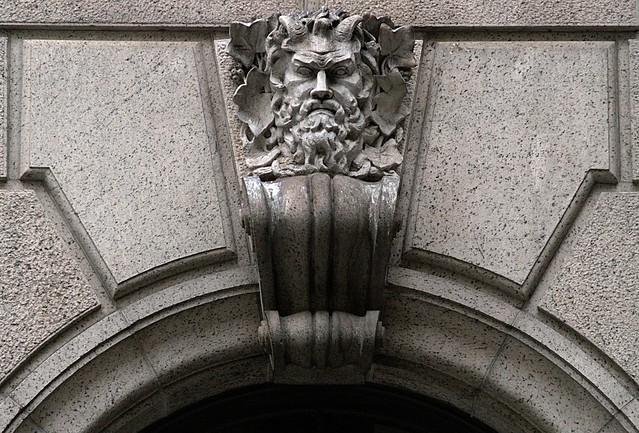 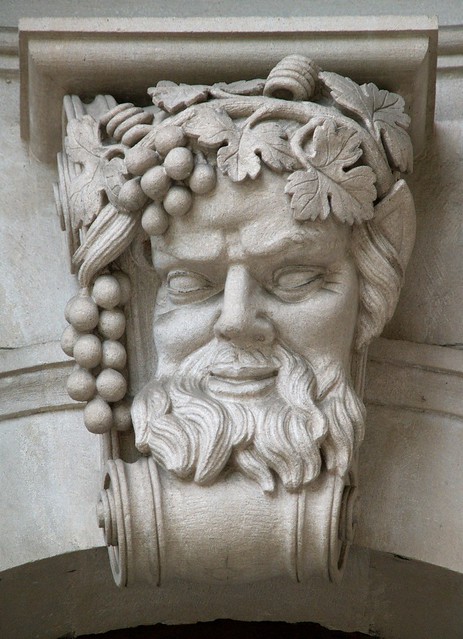